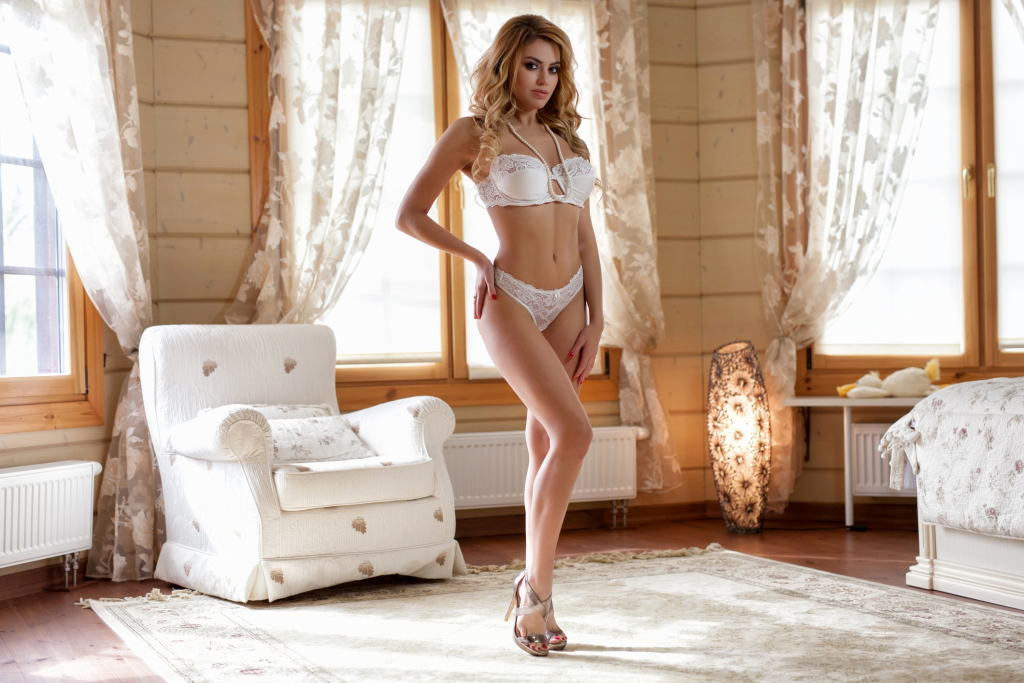 I am sitting at the “The Bulldog” coffee shop table, and I look forward to the arrival of the beautiful Amsterdam escort girl Sely, the girl I want to interview today.

The agency told me that Sely loves to talk and that this girl has absolutely no problem sharing stories and experiences that she has experienced in her Amsterdam escort girl career, so I contacted Sely, and we organized this interview.

Sely enters the coffee shop, and immediately many men start to see it. She is wearing a yellow sweater, jeans, and beige heels. Sely has a lovely lipstick on her lips and a friendly smile.

Sely sits at the table and asks to drink a Coca Cola. I order a smoothie.

Sely really wants to talk, so I don’t want to waste any more time, it’s time to start our interview.

“Hi Sely, thank you for being here with me.”

“Thanks to you, I am happy that you are interested in talking to me.”

“The first question is apparently simple: would you advise a girl to become an escort?”

“Well, it’s not a question I can answer quickly. Being an escort is a beautiful job, I can’t deny it. I get paid for having sex, I eat good food in elegant restaurants, I wear good clothes, and I earn a lot of money. But I must also say that it is not easy to have sex with unknown men every day, and on some occasions, it is really very difficult to do it. It is also physically tiring because having sex continuously is very tiring at some point, especially if you have a lot of anal sex. Unfortunately, if you want to make a lot of money in the sector, you have to work a lot, and to do it you have to be willing to have any kind of sex. In short, if you love sex and you have no problem doing it with strangers many times a day, I suggest trying to do it. Anyway, you can quit the business whenever you want. Instead, if you don’t like the idea of ​​having sex with people you don’t know, then don’t start, it’s the best thing you can do for yourself, for your body and your self-esteem. ”

“Have you met girls who did this?”

“Yes, when I started in this business, I worked with a friend of mine. She was my best friend, and we knew each other since school. We did many things together, and we decided to try to become an escort together. For us, it was a game, and we wanted to try the experience. But we had too different characters, and it couldn’t work. ”

“Different attitudes? What do you mean?”

“We had two different ideas of sex. I never had a problem having sex with guys I met the same evening, while she was more shy and romantic. The thing that attracted her to the business was money, and she has definitely overestimated her ability to know how to have sex with strangers satisfactorily. ”

“I tried to talk to her from the beginning, and I told her that nobody forced her to do it. If she didn’t feel comfortable, she could stop immediately. My friend, however, was stubborn and didn’t want to admit she was wrong, and she still decided to do the escort with me. On a couple of occasions, we also did the Threesome Escort Service and had sex together. It was the first time we did it, and I could clearly see that she was very embarrassed. I was, of course, but in her case, it was obvious, and the client noticed it too. We also tried to do hot lesbian action, but it was a terrible thing. ”

“Well, I tried to engage, I moaned, and tried to be passionate, but she was too rigid and could not excite anyone. We had never done lesbian things before, and I’m not a big fan of it even now. I only do it if I’m paid to perform the service, but I prefer to have sex with men. But I was trying to deserve my money, she didn’t. The client got fed up and only had sex with me. ”

“And what did you do next?”

“Well, the client obviously was not satisfied with her performance and complained a lot with the agency. The staff summoned us and asked for clarification. They understood that we were still young and inexperienced. Therefore they were willing not to punish us for the accident but on condition of guaranteeing a greater future commitment in our work. ”

“Well, it could have been worse.”

“Yes, exactly. There have been girls fired for a lot less.”

“I was angry because I had no fault. My only mistake had been to work with my friend at the time, and I was scolded without doing anything wrong. That was the only time she and we quarreled, and I was very sorry, because she too had no fault, except that of insisting on something she was not suitable for. I told her to admit that she cannot work as an escort and that there was nothing wrong with that. Next time she would be fired, and continuing to do a job she didn’t like just out of stubbornness didn’t make the slightest sense. ”

“Did your friend listen to your advice?”

“Yes, fortunately. After a few days, she called me and said she would quit the business. I was happy for her, and then we met in person to clear up after the quarrel. Now we are friends again.”

“Thanks, what I want to say is that you have to admit immediately if you can do this job, or to catch the signs of unease after the first bookings. Continuing only for pride is a bad thing, and this is the best advice I can give you.”

The interview is over.