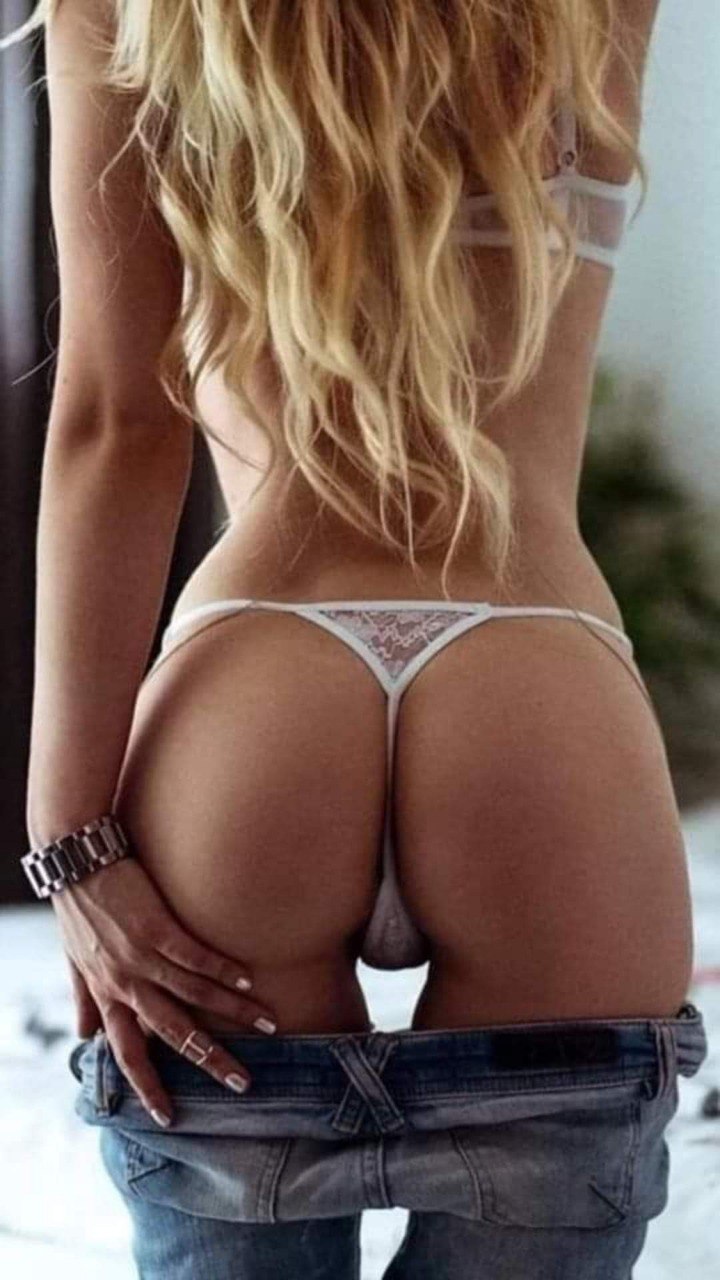 The location for the interview is the “Belushi” bar in Amsterdam, and I am entering with Rose, the escort girl Amsterdam that I have to interview today. Rose is beautiful and has a magnetic charm that can make every man fall in love. Today she is wearing a low-cut shirt, white trousers, and black heeled shoes, and it is impossible not to look at her carefully.

We enter the bar and sit down at the most isolated table because I don’t want anyone to disturb our interview.

I have so many things to ask Rose, and little time to do it, because the girl has a booking with a client soon, so I have to select the questions well.

The interview can begin.

“Hi Rose, thank you for being here with me even if you have limited time.”

“I promised that I would speak to you, and I always keep my promises.”

“Thank you very much. The first question is this: what would you say to a girl who has just started working as an escort and wants to work as safely as possible?”

“You started with an easy question. I would advise her to protect her identity as much as possible and try not to give clues to anyone to understand her name and where she lives.”

“Can you give me more details?”

“The escort agencies do an extraordinary job of filtering clients. The staff is able to immediately understand if a client is really interested in having sex and buying services or if he just wants to waste time, or if he has bad intentions. The requests of these people are immediately blocked, but it is not always possible to do so, also because some customers are very good at pretending their true intentions. For this reason, the best thing to do is to keep your distance and never reveal any personal details. ”

“How can you protect your identity?”

“First, never use your real name to work. Rose is not my real name, and she will never reveal it to you, under any conditions. You must always use a fake name to protect your identity and never tell no one’s own name because there have been unpleasant episodes in the past. ”

“What kind of pleasant episodes?”

“A girl from the agency had a client who came to her at least twice a month to have sex. The client paid very well, always left a nice tip, and was respectful and very polite. The girl began to trust him and thought she was to be able to do business unbeknownst to the agency, and he told her her real name, and they agreed to have sex without letting the agency know. ”

“The client started contacting her on social media, asking for photos, and trying to make contact, a kind of relationship. In short, this client acted as if he were her boyfriend, with jealous messages when she didn’t answer the phone, and asking her to stop working as an escort. ”

“A bad situation, a case of stalking.”

“Exactly. And soon, the client turned to threats, saying he would tell everyone he knew that she was working as an escort. Tracking down the girl’s address was not very difficult, and he started waiting for her at home.”

“And what happened in the end?”

“The girl was initially afraid to ask for help, also because she had violated the guidelines of the escort agency she worked for, revealing personal data to a client. But the situation had quickly become unmanageable, and that client had started to represent a real danger to her life. In the end, the girl turned to the police and reported everything. ”

“He did the right thing.”

“The client was arrested and sentenced for stalking. He tried to apologize to the girl, but the apology was unnecessary at that point. He only got what he deserved, it was the consequence of his actions.”

“And what happened to the girl?”

“Well, the agency staff was not happy with what had happened. Indeed, they were really furious with her for revealing personal data and for doing business out of their control, violating the contract of trust between the two parties. Either way, the girl was a victim of the situation, and all that had happened was not her fault. Her only mistake had been to trust a person who turned out to be a wolf in sheep’s clothing. ”

“And then what happened?”

“The staff didn’t know what to do. The girl had violated the rules, but she couldn’t be found really guilty of everything. The staff asked the girls to express their opinion on it to help them understand what to do. We had different opinions. Some wanted to reinstate the girl, others said that she had been reckless and unprofessional and that all this could still happen. We talked for a long time, and in the end, we decided to forgive her. Anyway, the girl left the business after a short time.”

“Were you in favor of forgiving her?”

“I don’t like to judge people, and I really hated being in that situation. The girl was really wrong, and I, who always respect the rules, really got very angry with her. In my opinion, she didn’t deserve a second chance for Her attitude; however, she could not foresee those consequences, and I am sure that many girls who accused her did and still make several violations of the rules. From that point of view, the girl had only been unfortunate in finding an asshole. I said I don’t like to accuse anyone and to stay consistent with my thoughts, I decided to forgive her. This doesn’t mean that I share her actions. ”

Rose must now go to her client, and then the interview is over. I thank Rose for her time, and we say goodbye.